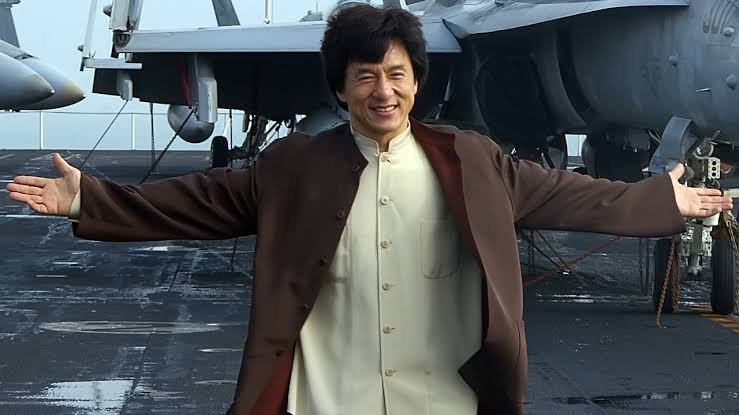 Jackie Chan does his own stunts. Jackie Chan has been in 150+ films. If we assume that each film has around 15 stunts and that Chan does each one 1-4 times, and also acknowledge that he is an insane superhuman hell-bent on performing the most death-defying tasks human eyes have ever beheld, it’s safe to assume he has put his life in God’s hands well over 1,000 times.

Sometimes, these stunts go off without a hitch; other times, he comes within an inch of killing himself. This list is about the latter.

Hilarious – MC Dee explains how to identify a difficult, toxic and great relationship