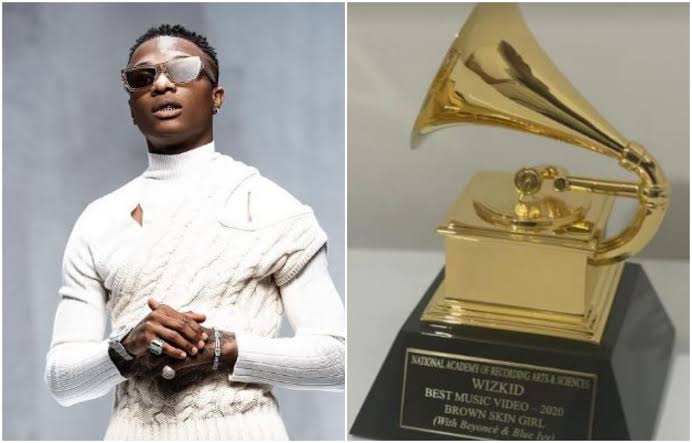 Wizkid ridiculed By Davido & Burnaboy For Loosing Grammy Award, As He Performed Essence With Tems

Wizkid ridiculed By Davido & Burnaboy For Loosing Grammy Award, As He Performed Essence With Tems

Recall that five Nigerians were nominated in different categories.He  had two nomination, Burna Boy, Tems, Femi and Made Kuti, were also a nominee.

He was nominated alongside Femi Kuti, Burna Boy and Tems for Best Global Music Performance at The Grammys.

The Nigerian Afrobeat Star also had his ‘Made In Lagos’ album nominated for Best Global Music Album at The Grammys, alongside Femi Kuti and Made Kuti’s Legacy +, Angelique Kidjo’s Mother Nature and Rocky Dawumi’s Voice of Bunbon Volume

However, Angelique Kidjo had grabbed the award with her album titled, Mother Nature.

Nigerians on social media are already dragging Machala , mocking him for losing to Kidjo.

Watch Fast and Furious 7 Behind the Scenes – Mind blowing

Mayorkun Reveals A Big Secret About The Day He Met Davido