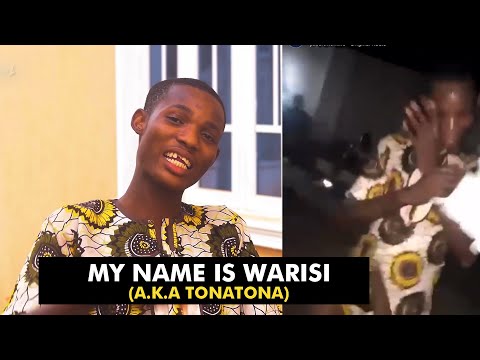 The young man behind the Warisi viral song has spoken in this video interview about how it all began years ago In one of his interviews, He revealed that the song was a freestyle as he danced and was hyped at a party in December 2019 The man added that when people started sharing his dance video in 2022 on big online platforms, he was amazed.

His hypeman, Tobiloba Oluwadamilare, stated that the video going viral after three years was not planned. said that he was at his brother’s place for a small party when they recorded the viral clip showing him dancing.

See the most protected people and leaders in the world – Interesting