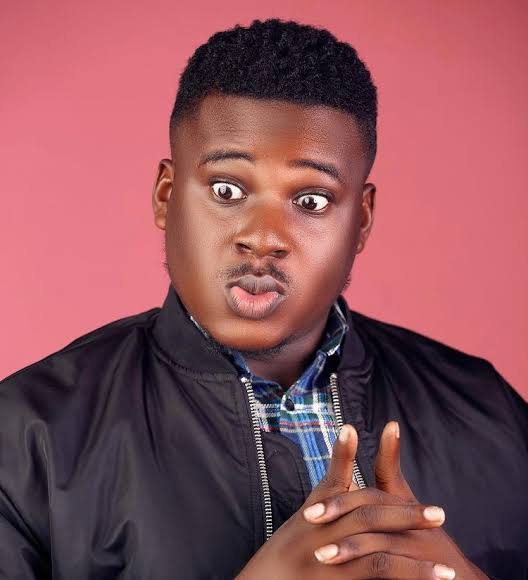 Comedian IsbaeU Finally Agrees That He Is A Madman

Comedian IsbaeU  Finally Agrees That He Is A Madman

Fast rising comedian and skit maker comedian IsbaeU agreed that he was mad because of a huge amount of money. This was in a comedy skit in which he featured a popular Nigerian comic actor  known as “Okele”.

This video would make you laugh and shed tears. The was released on Comedian BaeU’s instagram page @Isbae_U

Adebayo Ridwan Abidemi, otherwise known as Isbae U, is a Nigerian comic skit maker, comedian, YouTuber, actor, and social media influencer. He came into the limelight after he was featured in Mr. Macaroni’s comedy video. Isbae U is well-known for playing comic characters in his comic short skits.

See how judgement day would be for Nigerians (Zicsaloma Comedy)

Watch This Funny Video Of The Nigerian Hitman Bullet Prank