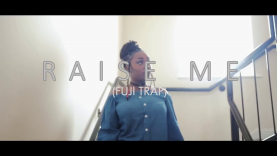 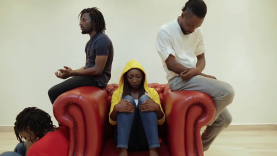 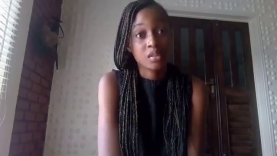 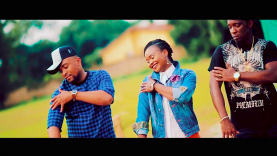 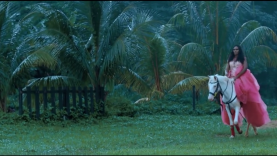 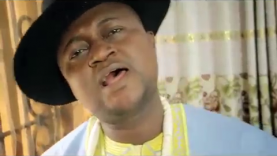 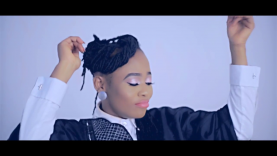 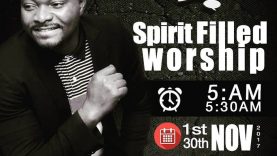 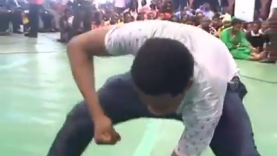 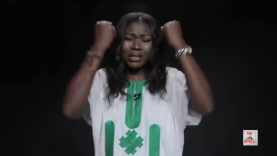 The video was shot by Sir Chris in the location of a zoo in Okoafor, a cut section of Atlantic house Apapa with a cameo side of Opic estate, a suburb of Lagos State, Nigeria. 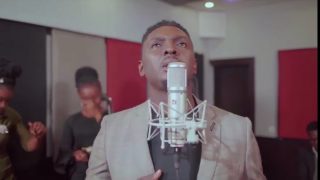 Daniel Richman’s ”More of You” official video now out 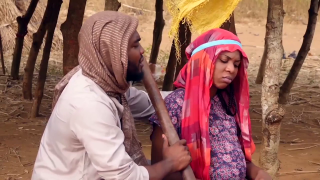 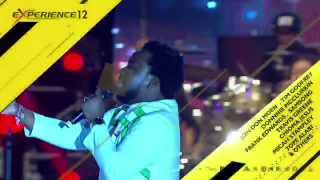 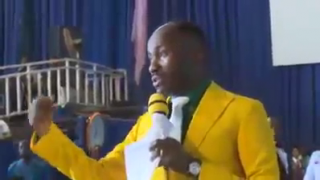 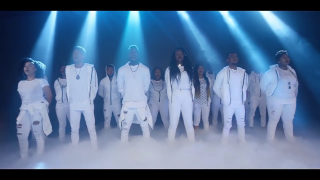 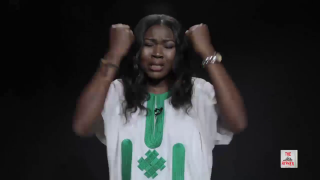 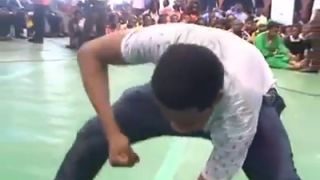 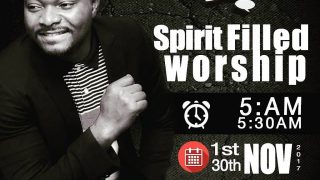 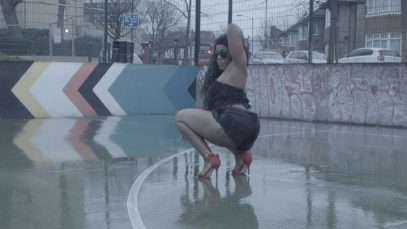 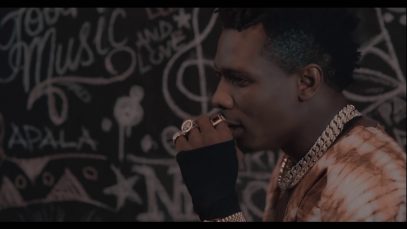 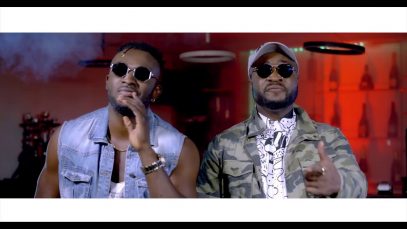