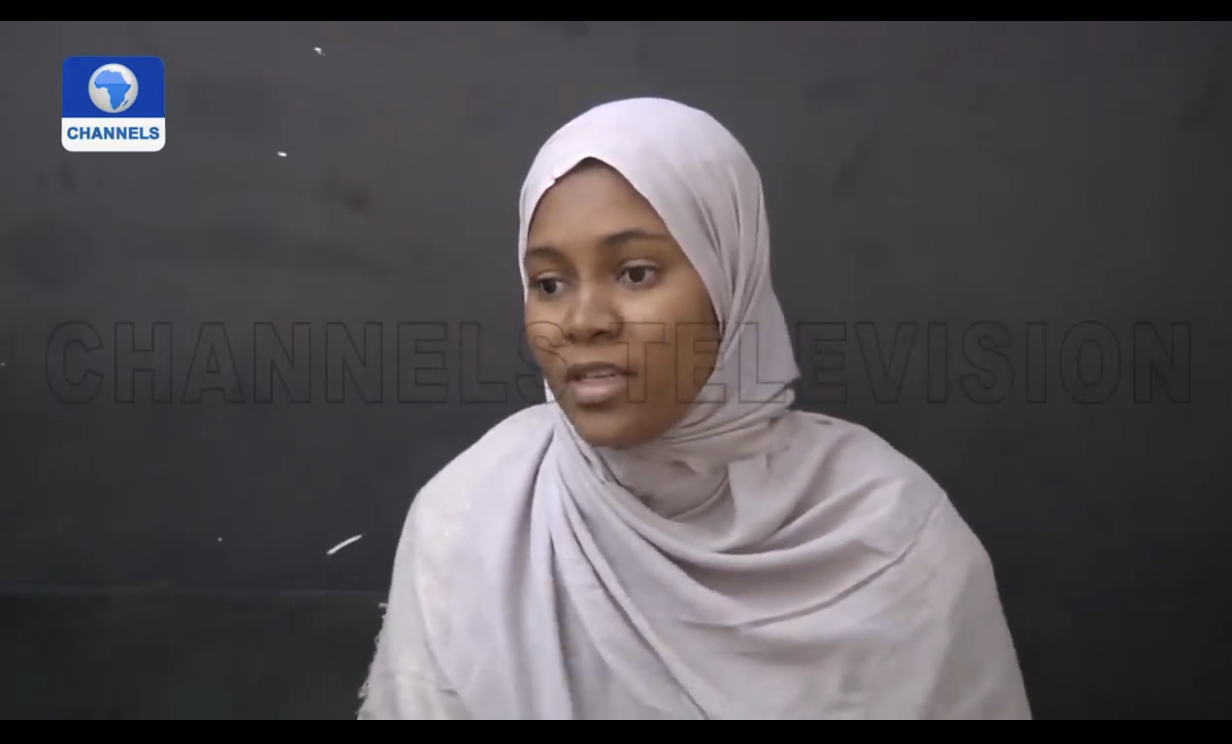 Survival Of The Train Attack Narrates Their Narrow Escape – Insecurity

Survival Of The Train Attack Narrates Their Narrow Escape – Insecurity

According One of the survivors of the train attack , when the train suddenly stopped moving, they heard a loud sound, followed by gunshots. Thereafter, the terrorists broke into the train through the door of the VIP coach, shot at many and took several others away.

She said her sister who was sitting next to her was one of those shot and killed by gunmen.

Speaking of the identity of the gunmen, She said they seemed very young and may also not be Nigerians as they sounded more like people from Niger or chad.

Red Meat Is NOT Associated With Health Risks – Educative

EA Adeboye – Trusting people was one of my biggest mistakes in my 40 years as a G.O – Inspirational