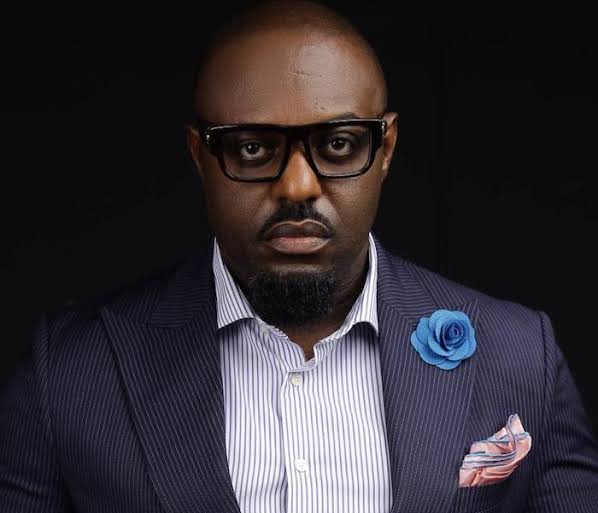 Nigerian actor Jim Iyke has revealed he and some of his colleagues were once banned from acting in the movie industry.

According to him, this is because he expressed the need for producers and directors to start paying actors their worth.

Speaking at the 2022 International Youth Empowerment Summit, Jim Iyke noted that during that period, actors’ influence was pushing the sales of movies high, but it did not reflect in their pockets.

The producers, he said, were rather fattening their bank accounts and hence they demanded the actors be paid more than they were receiving.

Have You Seen The Interesting Bottle Swinging game (IzahkusTV)