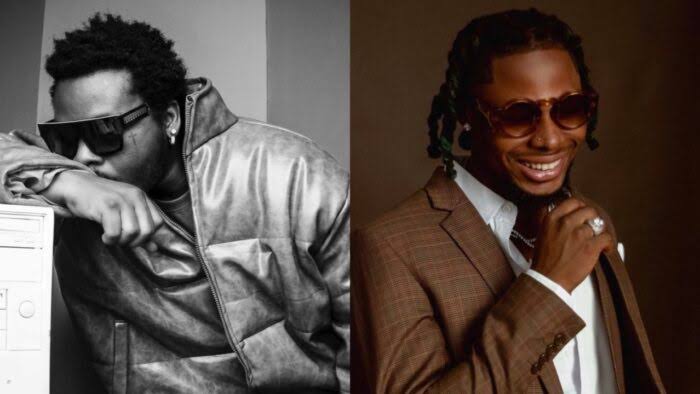 Following the success of the record, Asake and Olamide return with an official music video for the song. This song is taken off Asake’s debut EP titled ‘Ololade’, it was produced by Magicsticks while the music video was directed by Asher Kine for “Made by the Kine presentation”.

Asake is a Nigerian superstar singer and songwriter. He was born in the South-Western part of Nigeria, and came into limelight after releasing the song, Lady.

Do you know ? Lime helps to reduce bad breadth? – informative

EA Adeboye – Trusting people was one of my biggest mistakes in my 40 years as a G.O – Inspirational