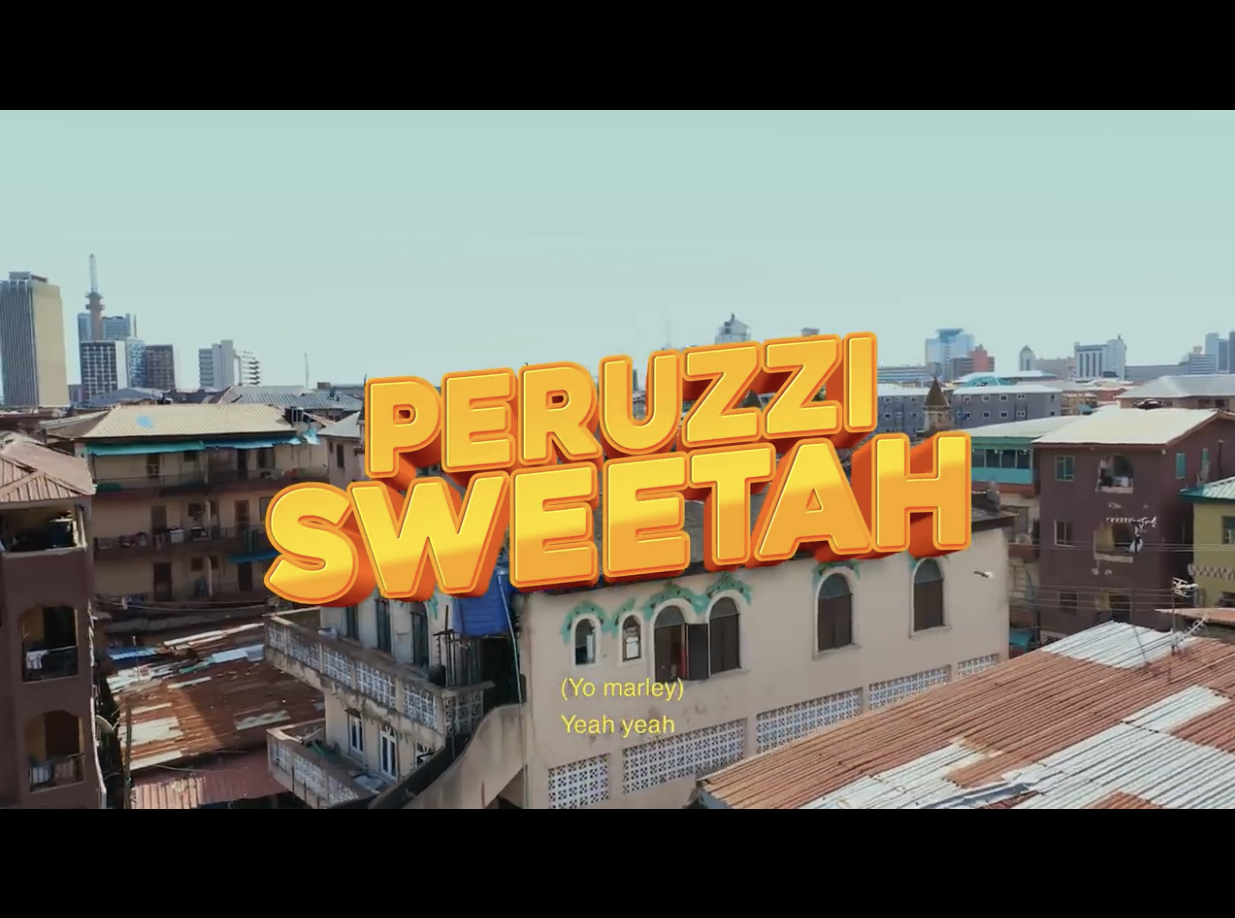 Outstanding Nigerian music singer, Peruzzi drops the official music video of his record named, “Sweetah”. Peruzzi who is known for his tenability  and versatility in the music scene, drops this record, for the entertainment of his fans and supporters, which was delivered in the year 2021.
He released this record after his collaboration with Young D, on the record called, Been Waiting. Ever since Peruzzi rose to prominence, the great guy keeps dropping good hits back to back without stopping.
Finally, here comes the visual of this Sweetah , which was produced by Mr Eff, while the visual was shot and edited by sensational videographer, TG Omori, who did a wonderful placement on the visual. Kindly watch out and enjoy below.

Feeling Depressed? Watch This Video To Lift Your Spirit