Born in Atlanta, Georgia, Davido relocated to Lagos at a young age. His debut album Omo Baba Olowo, released in 2012, was supported by the singles “Back When” featuring Naeto C, “Dami Duro”, “All of You”, “Overseas” featuring Sina Rambo, “Ekuro”, “Gbon Gbon” and “Feel Alright” featuring Ice Prince. Between 2013 and 2015, Davido released the singles “Gobe”, “One of a Kind”, “Skelewu”, “Aye”, “Tchelete (Goodlife)”, “Naughty”, “Owo Ni Koko”, “The Sound” and “The Money”. The aforementioned singles were reportedly intended to be singles off the album, The Baddest. – Read more on Wikipedia 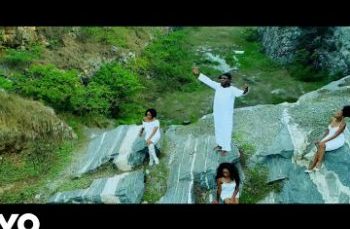 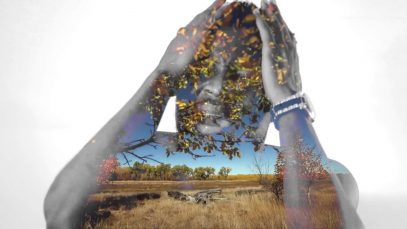 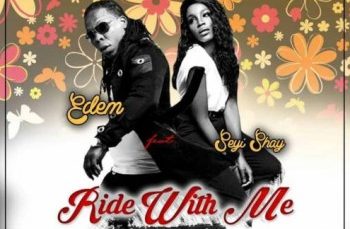