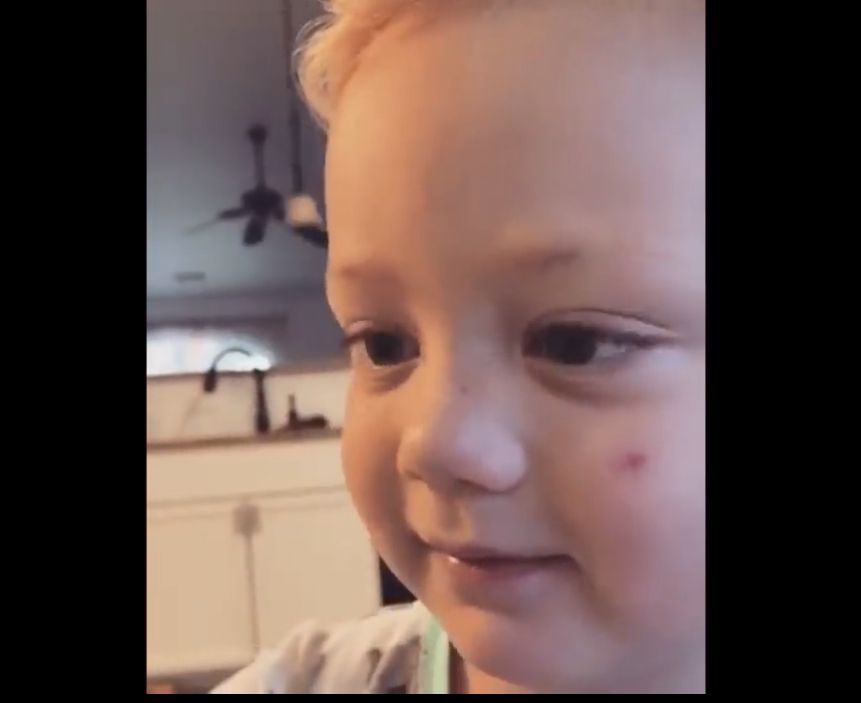 We’ve all seen plenty of videos of parents filming their less 3 year old kid’s reaction to finding out that someone ate “all their candy” This exact scenario has even been featured in late-night shows and has been a source of pure comedy that could otherwise be mistaken as pure evil. I mean, think about what it’s like to go through that as a young kid, getting told that your parents, the already evil ones in question, ate all your candy. Well, you can imagine how kids tend to react

But there are a few lucky parents who happened to raise complete angels- children who actually don’t freak out like the world is ending when hearing that someone ate all their treasured sweets. Take this 3 year old, for example. He gave quite the unexpected response to hearing that his mom ate all his candy, and it’s probably one of the sweetest things you’ll ever hear.

If Dogs Are Domestic Animals, Why Are People So Scared Of Them?