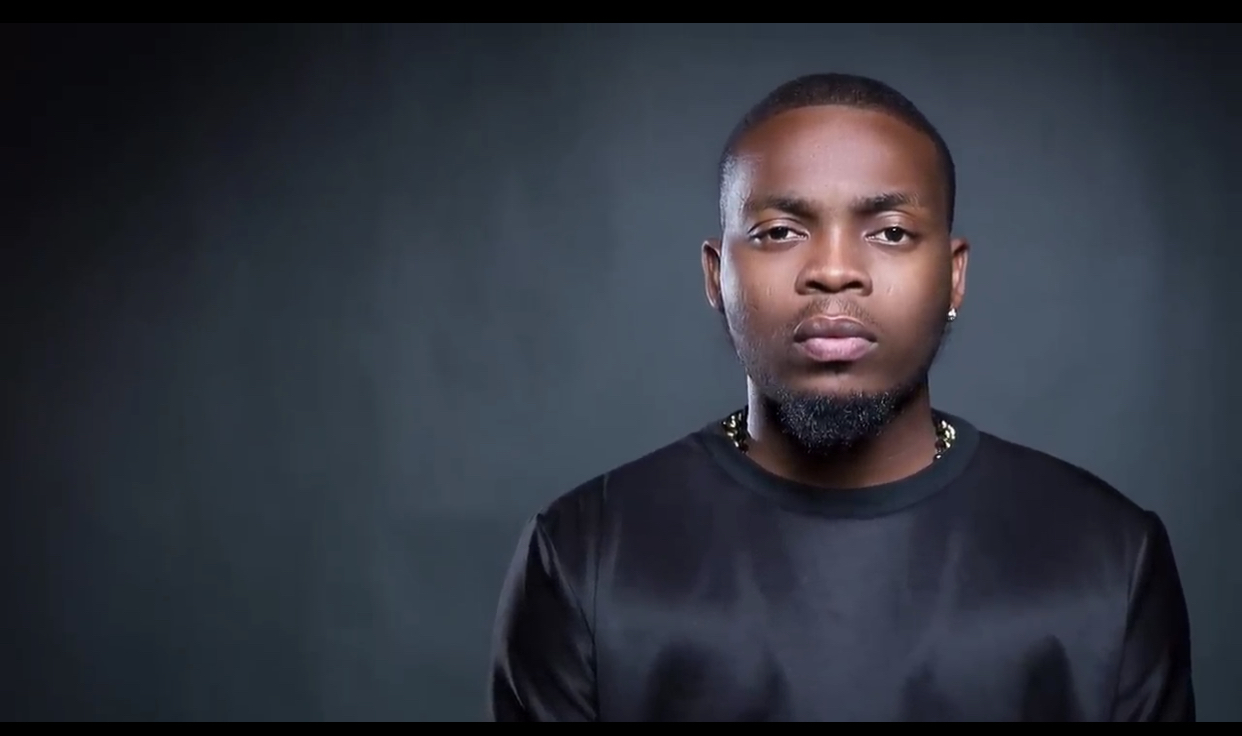 Everything began in 2010 when the musician released his ever first single. The song became an instant hit, and everyone wanted more of this artist. In 2011, He released his first album titled, “Rapsodi”. The tracks featured some huge stars of the Nigerian show business, and the album was a success immediately. This fact has inspired the young star a lot, and in 2012 he released the second album titled “YBNL”. The album was named after the young man’s own record label which he founded the same year the album was released.

See Also: Akpororo has mind to slap a military man

The year 2015 was super creative for him, as he released two studio albums that year, “2 Kings” and “Eyan Mayweather”. In 2016, He released “The Glory.” After “The Glory” the musician created a collection of the very best songs he has ever written. This collection was titled “The Best of Olamide”.