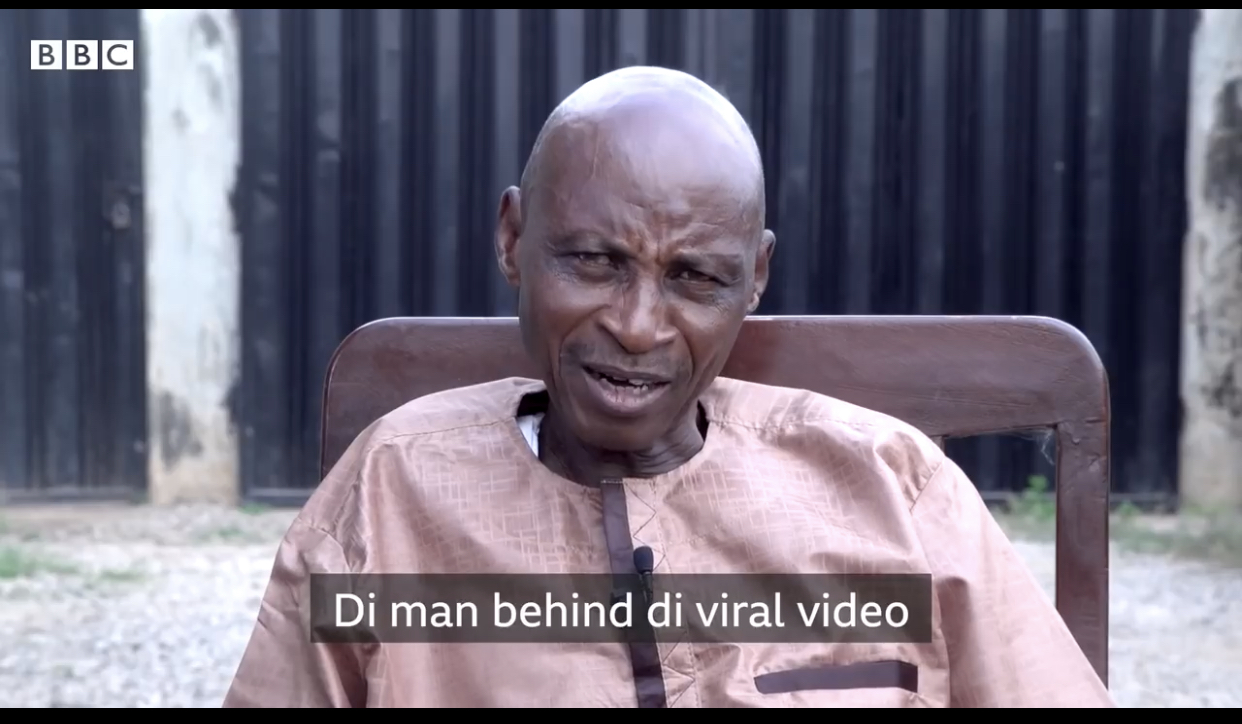 “Lori iro” (based on lies)’, a phrase he used in the video.  Ibadan, Oyo State-based preacher, Gbadamosi Ismail, usually goes around town preaching the gospel to all who care to listen. When he was preaching recently about lies that lovers tell to one another, little did he know that it would make him an Internet sensation. Shortly after the video surfaced online, it became popular with people.

Ismail stated that he had no idea that particular sermon would go viral as he had being doing something similar for a long time. He said, “It is the work of God. I was only doing evangelism. As a matter of fact, I don’t know who recorded the video.”

You Have Never Seen These Animals Looking Like Newborns ?